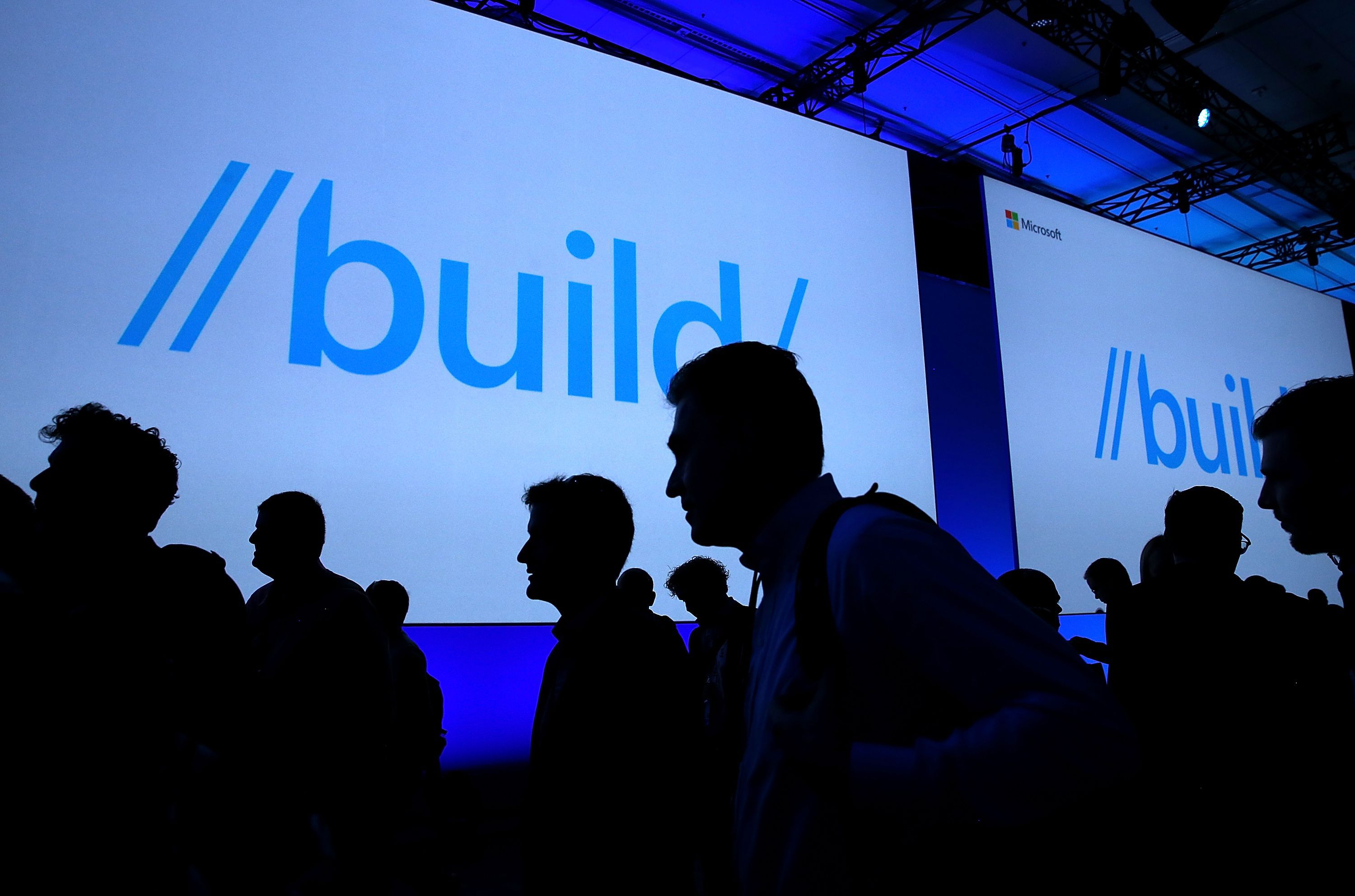 There were a ton of announcements made about PowerApps on the first day of Build 2017  — but what do they all mean? Here are four big ones worth noting:

There’s a new pricing plan out for PowerApps. This plan is for an individual, in a company or on their own, who wants to learn and figure out what PowerApps is all about. The plan gives you the full tooling to do everything in PowerApps without being able to share the apps with anyone else. The goal is for you to learn how PowerApps works, build your apps. and then be ready to show off what’s possible within your organization. (Another great way to ramp up quickly is to attend one of our App in a Day training sessions — more dates and cities to be announced soon!)

Row level security has been on the road map for a while now, and it’s a feature people are looking forward to for CDS. Like it sounds, you can start to lock down rows to certain users based on data in that row. This is still in preview for now, but will be available to everyone in the future.

It’s now possible to push and pull data in and out of CDS using the SDK! This is one of the biggest announcements of the day. Before the SDK was available, users only had the option to do this in Excel. Now developers can write code to move data from different core systems into CDS in order to create a universal data hub that can be used by PowerApps and Flow.

AppSource is a platform where business users can find apps to make them more productive. From AppSource, you can now pull up PowerApp Apps that others have written and shared with the world. Be sure to check out Confluent’s app for onboarding new employees, now available on AppSource!