Converting your legacy paper-based forms to mobile device-enabled eForms is a challenging undertaking. Ask businesses about difficult software initiatives to deploy, and data warehouse and front-of-the-house applications such as CRM will certainly be atop the list.

According to Gartner, the failure rate for data warehouse projects is 50 percent. This is due in large part to the data being migrated to a central repository, where its shortcomings are on display for all end users to see. This lack of quality zaps all chances of strong user adoption.

Conversely, CRM projects tend to be perceived as a top-down approach by management to meddle in the day-to-day work of sales, service, marketing, and oftentimes operational teams. An oft-overlooked strategy in deploying such projects is garnering buy-in from end users during system design, or worse — ignoring outright the suggestions brought up during discovery by end users citing lack of budget, timeline constraints, or flat-out dismissing ideas as lacking validity. This “big brother” stigma will haunt the project from day one. As a result, user adoption will plummet before the project reaches go-live.

Q: So what are the correlations to an eForm project initiative?

A: Most companies fail to take into consideration that their current paper and manual processes are subpar (garbage in, garbage out). They seek to merely convert these into a digital format without taking the time to ask end users if there’s a better way to work — i.e., “The old process was out of sync with how you work, but we can’t take the time to ask if there’s a better way.”

Q: If my organization is considering a mobile strategy, what can we do to avoid these pitfalls?

A: Do not take for face value that your current paper forms and manual processes are efficient. Spend the time and money to thoroughly evaluate the current processes in the context of the way the end users work, and design the mobile UX in such a way that the eForms are intuitive and easy to use. Go out — yes, physically — to where the work is being done, and observe the way your end users interact with the processes. Map out the as-is state, redesign it with input from the end users, and design a more efficient and up-to-date future state.

All too often, companies adhere to dated processes because “that’s the way we’ve always done it.” Surprisingly, the processes are frequently driven by one large customer’s complex requirements that, over time, have been adopted as the standard. You can avoid losing critical user adoption by listening to your end users, involving them in system design, and deploying an eForm solution that includes their ideas and makes their jobs easier to do.

This is part one of a Mobile Strategy series outlining the obvious and not-so-obvious pitfalls of a mobile device strategy.

Have questions about yours? 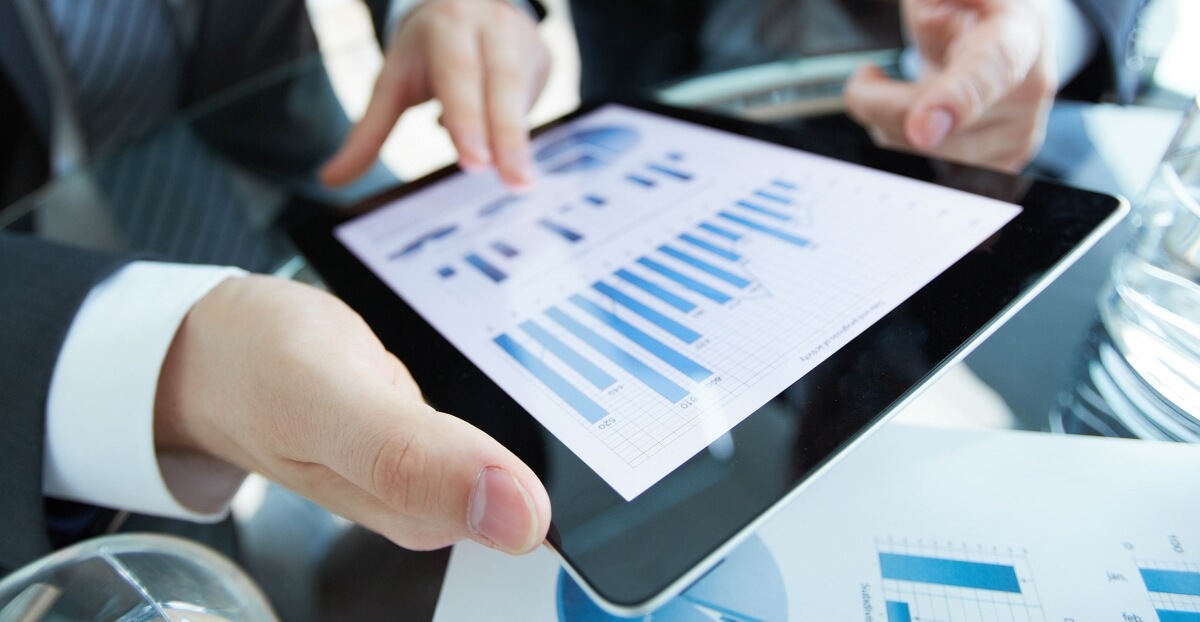